What If I Am in An Accident and Have a Suspended License?

Home » Motor Vehicle Accident FAQs » What If I Am in An Accident and Have a Suspended License? 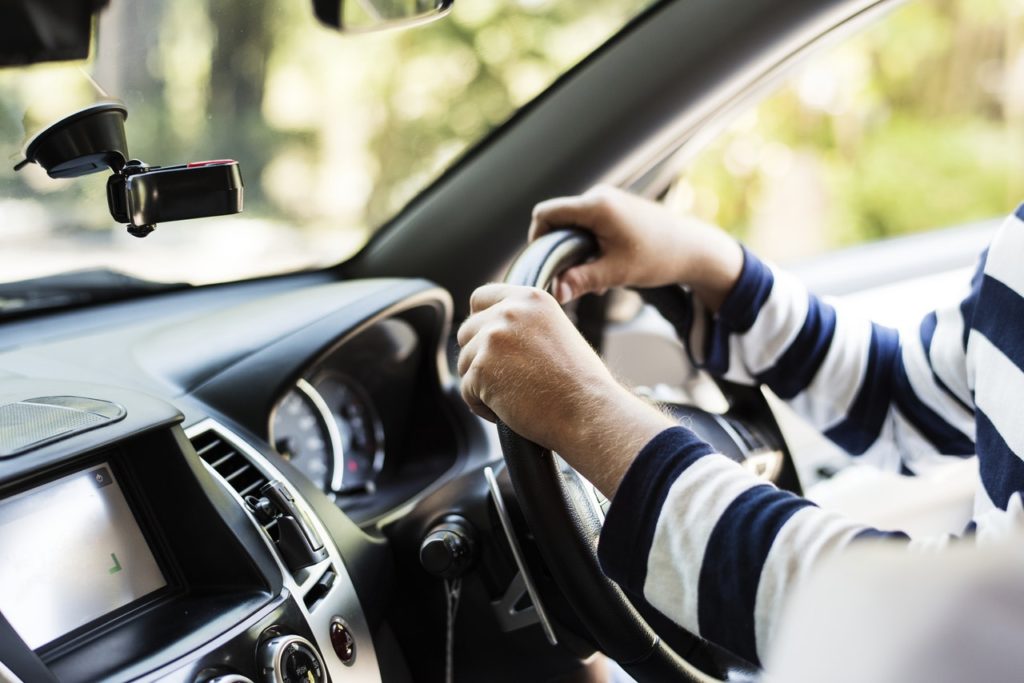 A 2018 Washington Post article estimated that more than 7 million people nationwide could be driving on a suspended driver’s license. A driver may have a suspended license due to failure to pay a court fine or fee, failure to pay a traffic ticket, failure to appear in court to respond to a traffic ticket, or because of a DWI or DUI. Although suspensions can certainly keep unsafe drivers off the roadways, these suspensions can also keep those who have not committed a serious crime from working, taking their children to school, and paying their fines—in other words, it can become a vicious circle. The Post article stated that, according to the Virginia Department of Motor Vehicles, 647,517 drivers in the state had their driver’s licenses suspended in 2016 for failure to pay fines and costs. As you can see from these numbers, you actually stand a fairly good chance of being involved in an accident with a person who has a suspended license—and you have the same statistical chance of having a suspended license.

My Virginia License Was Suspended When I Had an Accident—Now What?

If you were involved in an accident which was not your fault, and you were driving on a suspended driver’s license, in fact the procedure following the accident is much the same. While you will almost certainly be ticketed for driving on a suspended driver’s license, if the other driver was clearly at fault, you may still have to file a personal injury claim in order to recoup your losses, both for your injuries and for the damages to your vehicle. The problem may lie in Virginia’s contributory negligence laws which are only still in use in Virginia, three other states and the District of Columbia. What contributory negligence means is that if you are found to be even 1 percent at fault for the auto accident, you may not be able to receive compensation, even though the accident was the fault of the other driver. If you were driving on a suspended license, then depending on the reason for the suspension, the other driver’s insurance company may look more closely at the circumstances of your accident and try to find a reason to claim you were at least partially responsible for the accident.

Am I Eligible for Compensation Since the Accident Was Not My Fault?

If you are clearly not responsible for the accident—and it cannot be shown that you have any liability for the accident—then it is likely you will still be eligible for compensation for your injuries and other damages. It is extremely important in a situation like this that you contact an experienced Virginia auto accident attorney as quickly as possible to avoid having to pay for your own injuries and damages, even though you did not cause the accident.

What if I Was Hit by a Driver with a Suspended License?

Many drivers who are driving on a suspended license may also be driving without auto insurance. In fact, one of the primary reasons drivers may not have auto insurance is because they have a suspended license. Although many drivers have a suspended license because they failed to pay a court fine or fee, or failed to appear for a traffic citation, others may have a suspended license because they were driving carelessly or recklessly. If that is the case, then the driver could also have been driving carelessly or recklessly when he or she caused your auto accident. According to the Insurance Information Institute, as many as one out of every eight drivers in America lacks car insurance, therefore you may be dealing not only with a suspended license but with a driver who has no insurance as well. Even those drivers who do have auto insurance may be woefully underinsured, meaning the at-fault driver’s insurance may not cover all your injury and damage losses. This combination could pose significant problems for you once you attempt to recover compensation for your injuries. Some drivers may have chosen to pay the yearly Uninsured Motor Vehicle fee, which exempts them from having to carry auto insurance however makes the driver personally responsible for any damages he or she is responsible for following a car collision. You may have purchased uninsured/underinsured coverage on your own insurance policy—the state minimum requirement is $25,000. This coverage will provide benefits to you in the event the at-fault driver is uninsured or underinsured. While you could also seek recovery through the driver’s personal assets, typically a person who cannot afford car insurance would have little of value, making such a lawsuit pointless.

How Can Tronfeld West & Durrett Help Following My Accident?

If you have been in an auto accident and you were driving on a suspended license, you may be extremely anxious about the outcome of the accident—with good reason. Not only must you face the fallout from your accident—injuries, lost wages and other damages—you may be looking at charges for driving on a suspended license. You need an attorney who can handle both issues, working hard for the benefit of your future. Contact the experienced, knowledgeable Tronfeld West & Durrett attorneys today for exemplary legal representation.