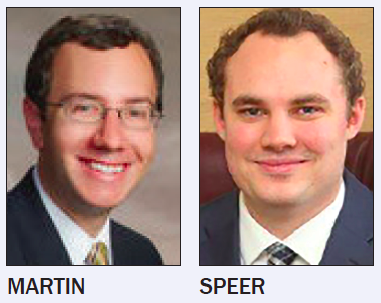 Plaintiff was a passenger in a non-emergency medical transport van. The van’s driver secured the plaintiff with the lap belt only instead of using both lap and shoulder belts as required by his employer. Evidence was unclear regarding how the wheelchair itself was secured. The plaintiff was dislodged from the wheelchair when the driver made a sudden stop to avoid another vehicle. The plaintiff landed on his left ankle and sustained a bimalleolar fracture. Plaintiff’s treatment was complicated by significant underlying medical comorbidities. The case settled for the liability coverage limits approximately two months before trial.